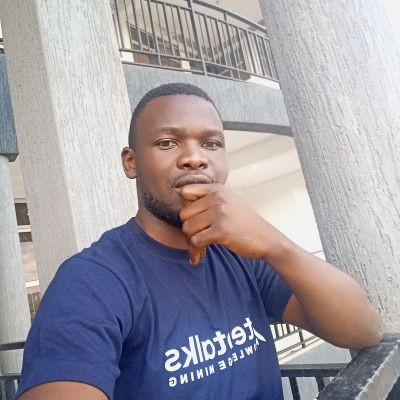 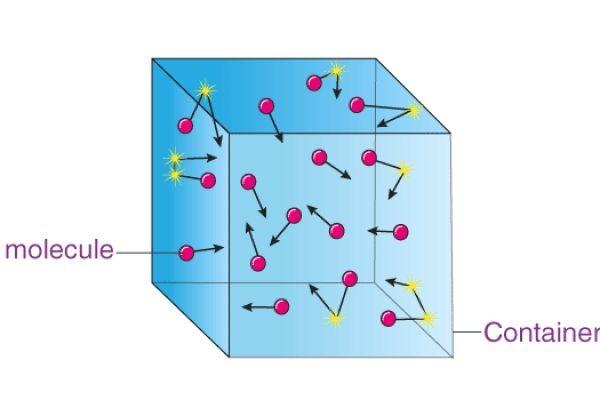 Gases are made up of small particles called molecules which are held by very weak intermolecular forces of attraction. The molecules are in continuous random motion and continuously collide with thems.. 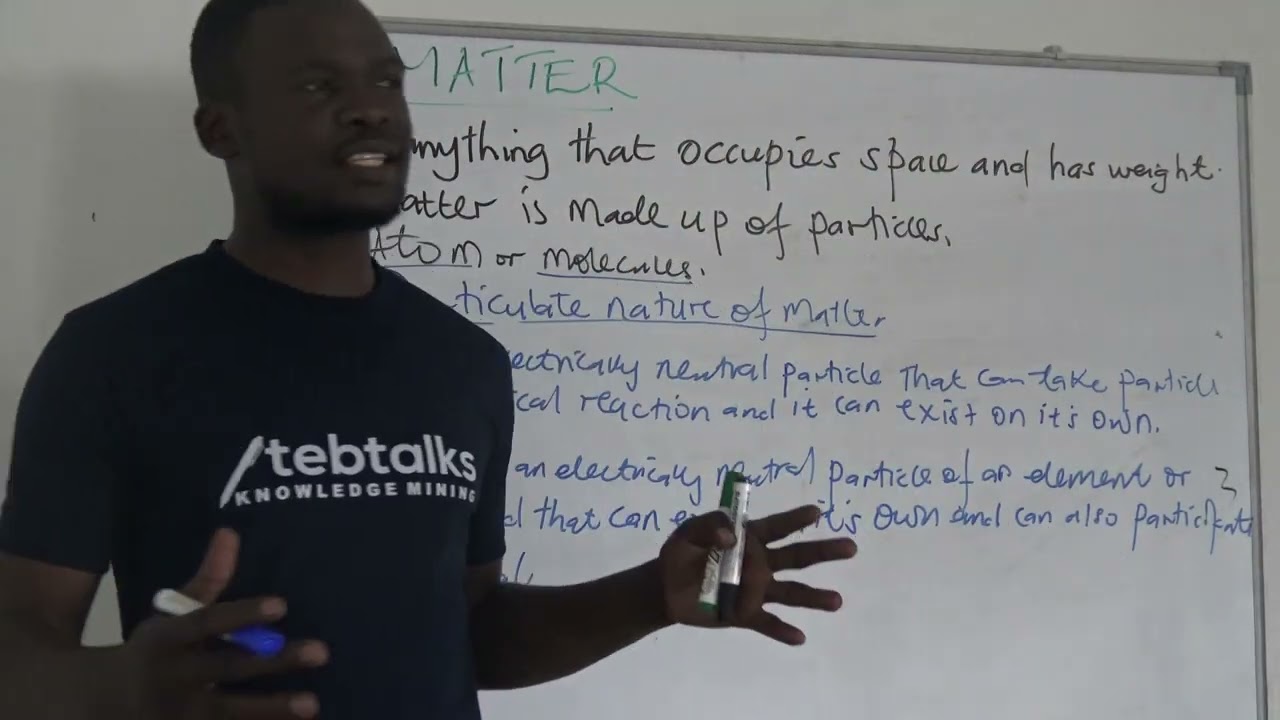 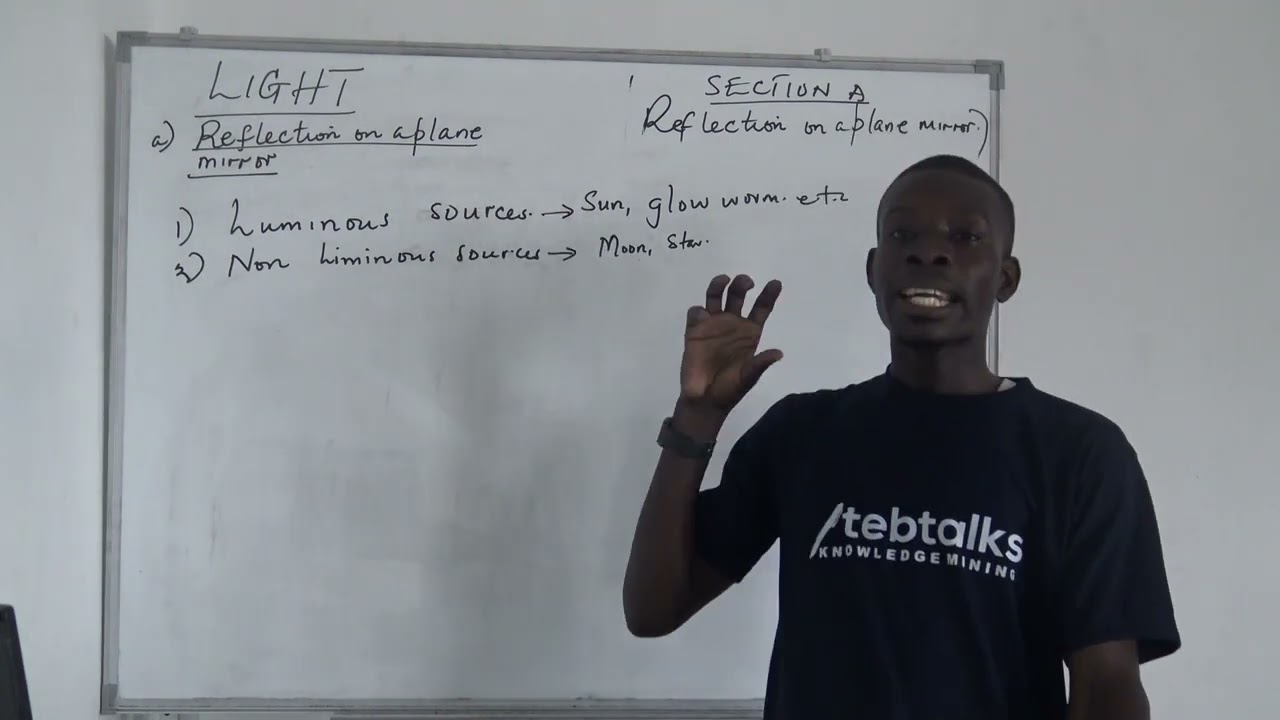 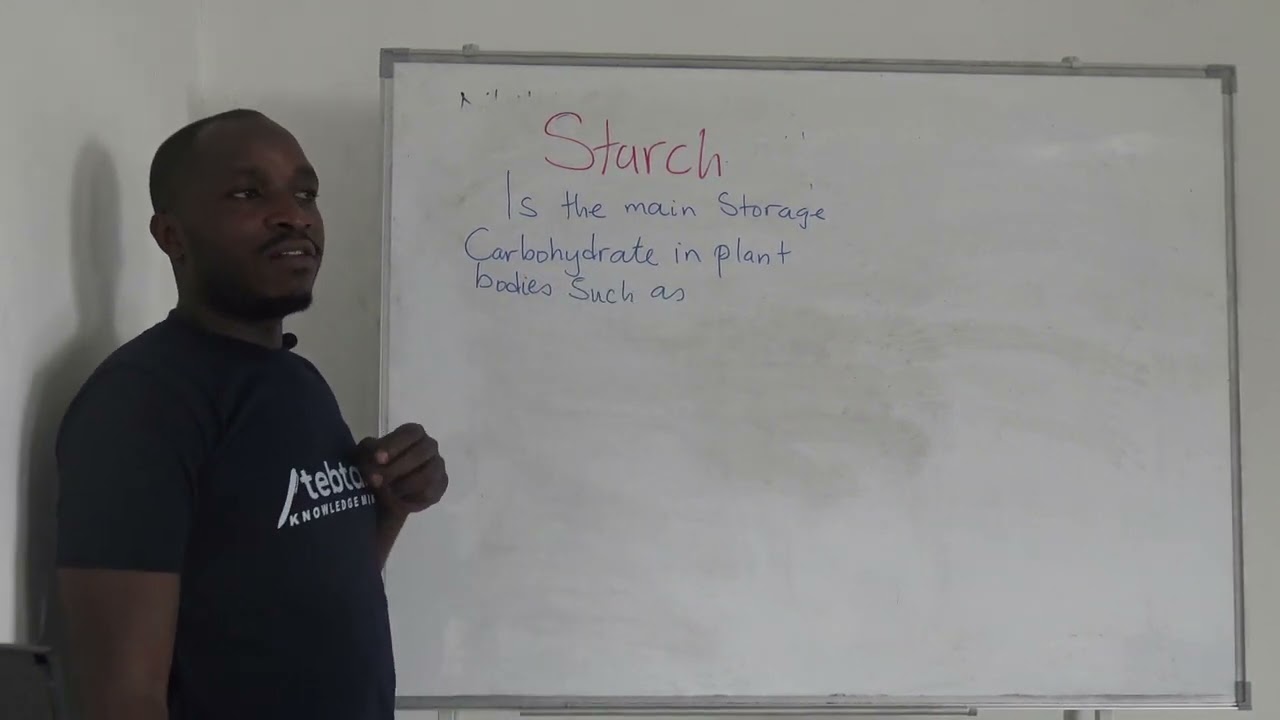 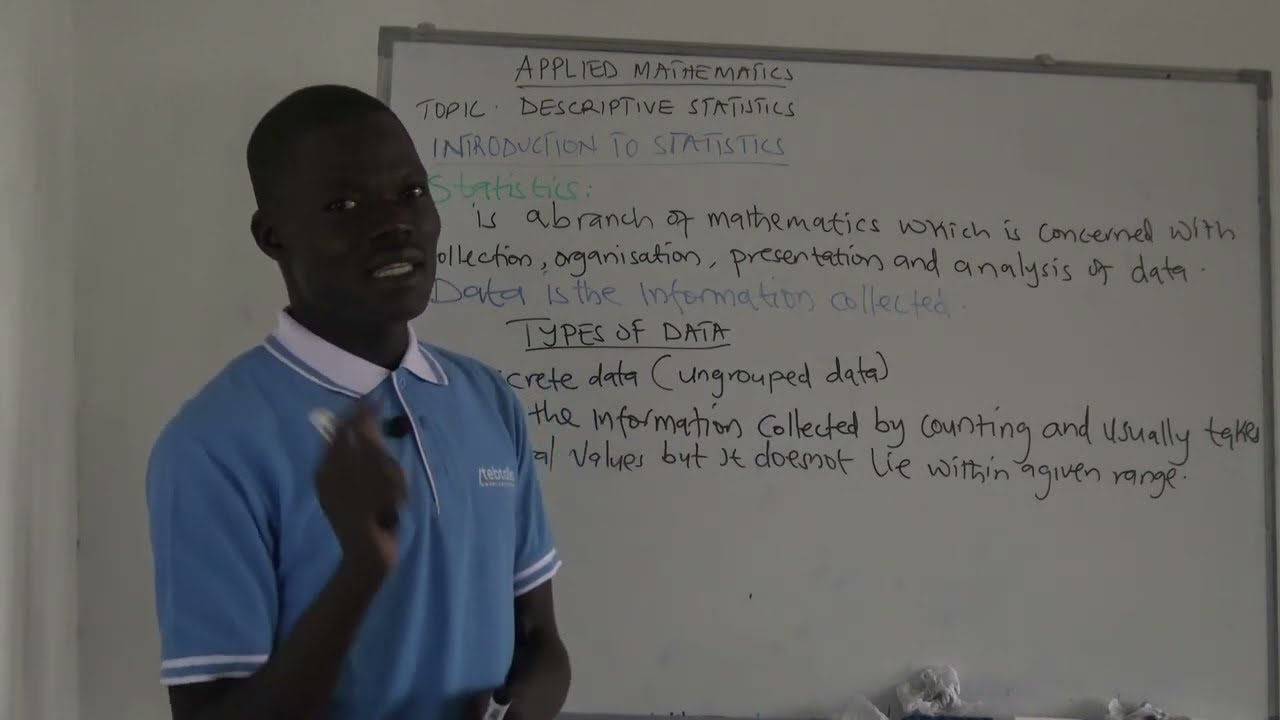 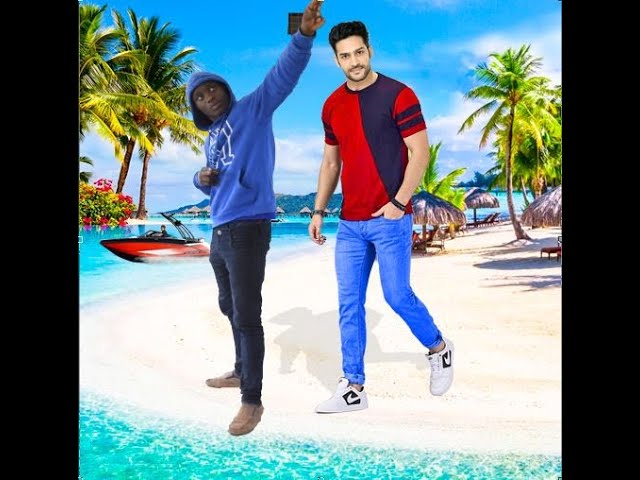 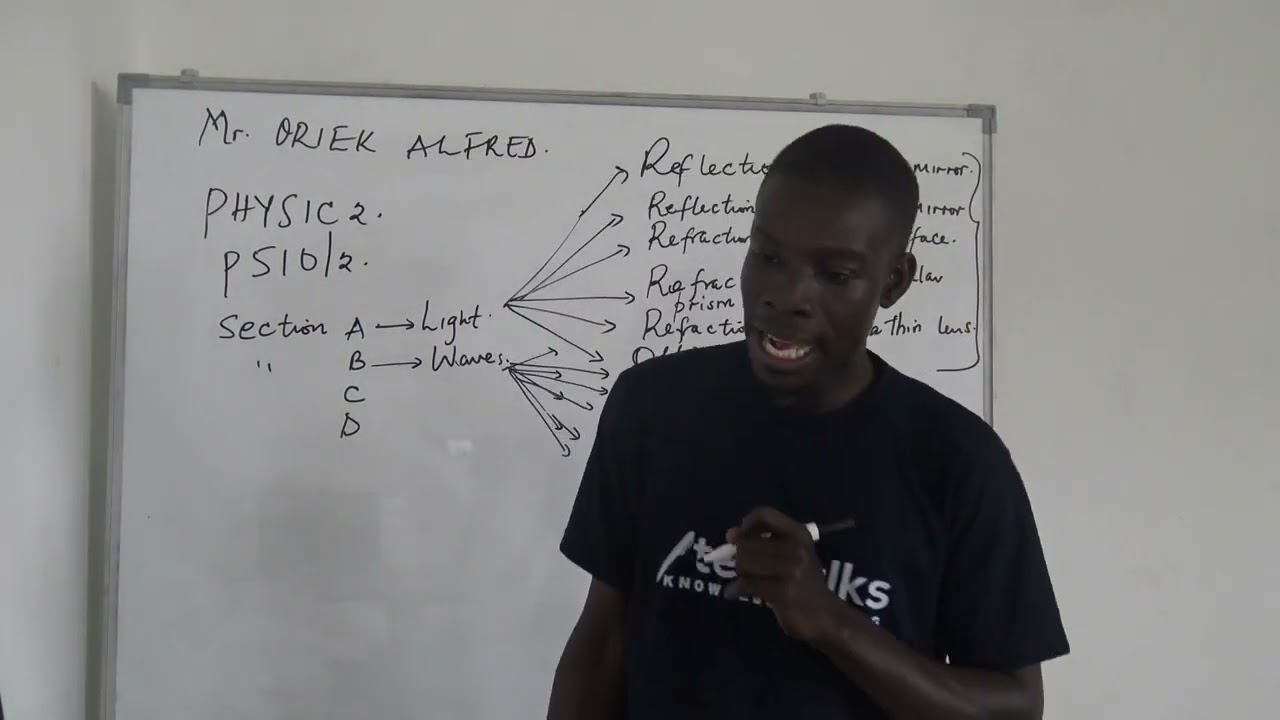 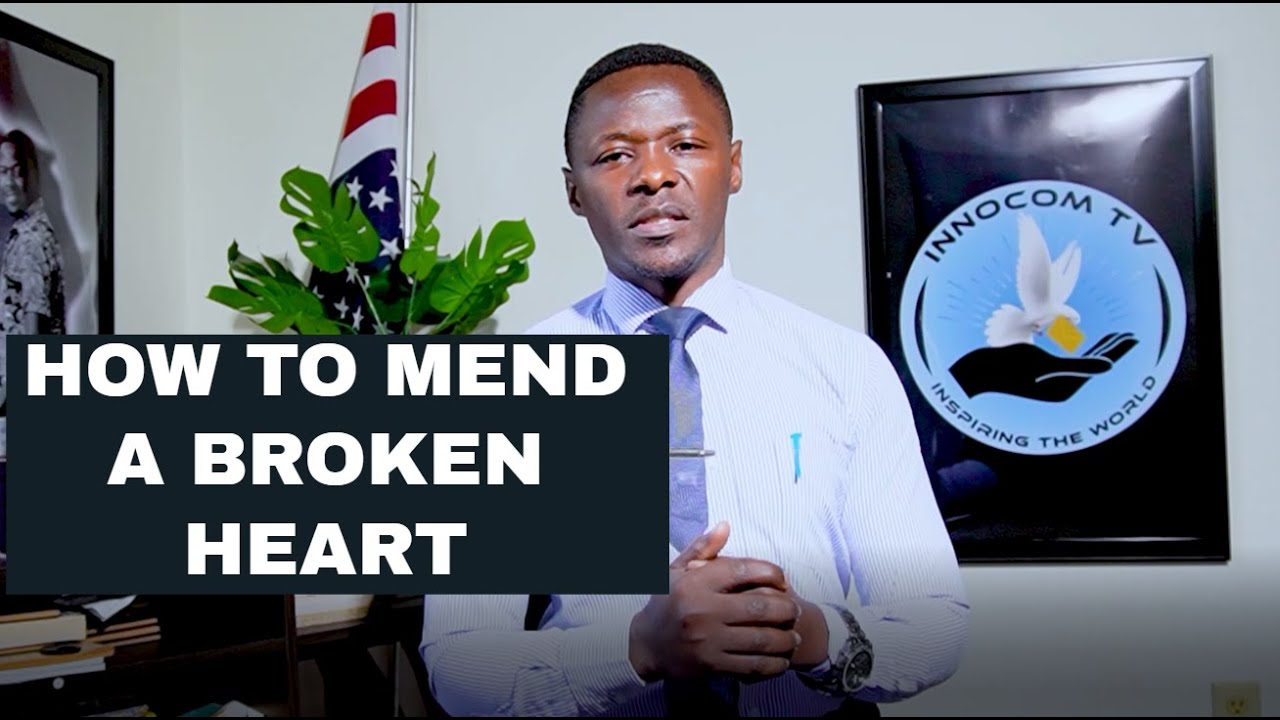